It has always been an annual Bollywood tradition to attend Baba Siddique’s Iftaar party during the holy month of Ramzan. Lots of celebs from the industry come together to attend the big occasion and this year was no exception.

Baba Siddique played the gracious host as always along with son Zeeshan Siddique. Overall, it looks like another star-studded evening in B-town. Check out all the pictures below.
Source: Times of India 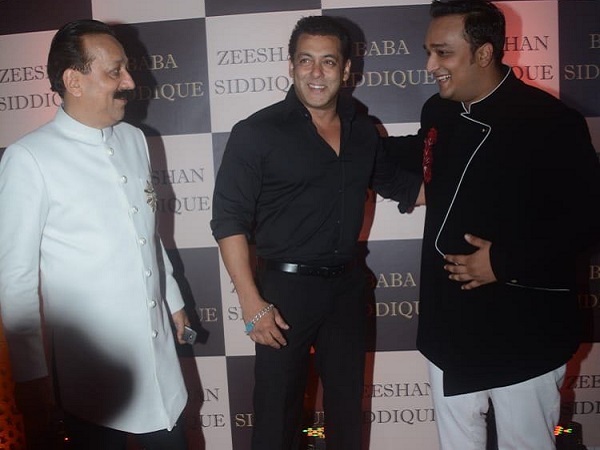 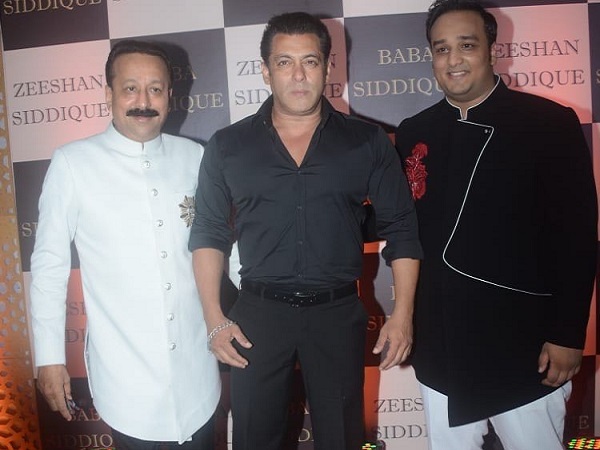 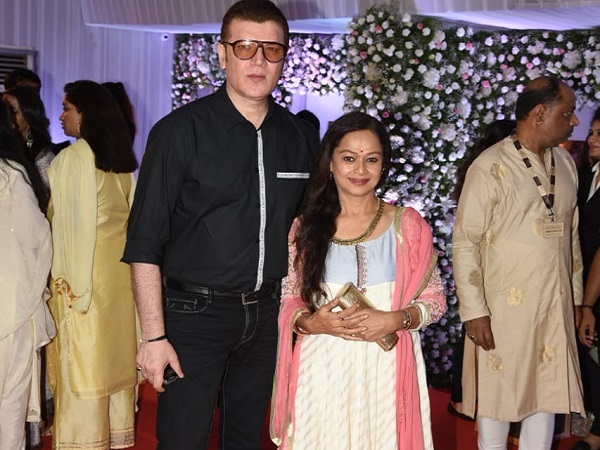 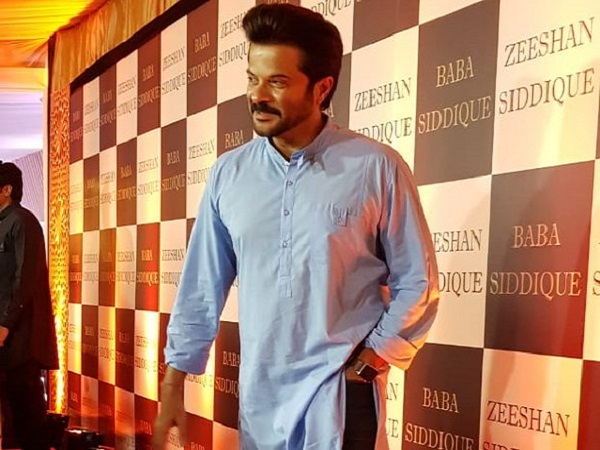 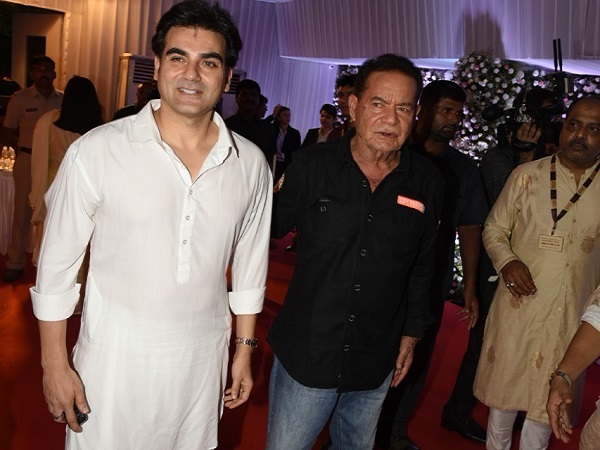 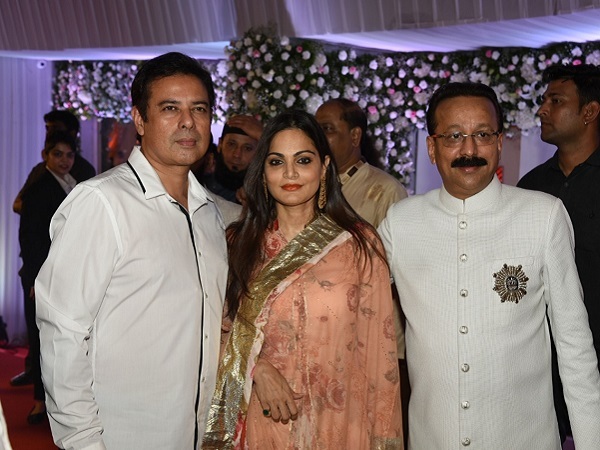 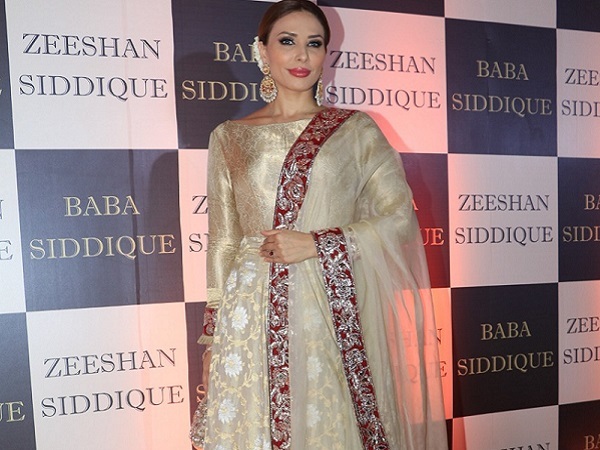 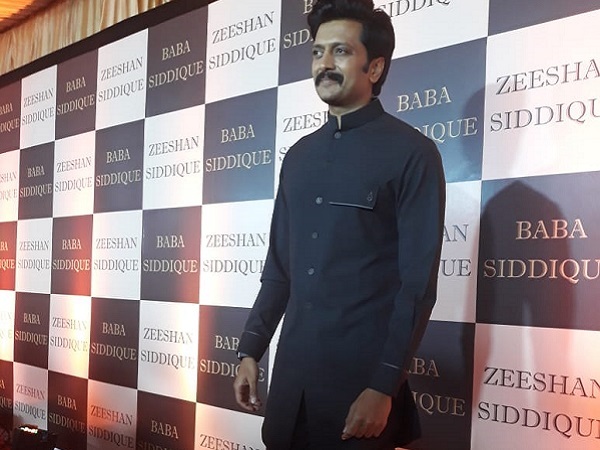 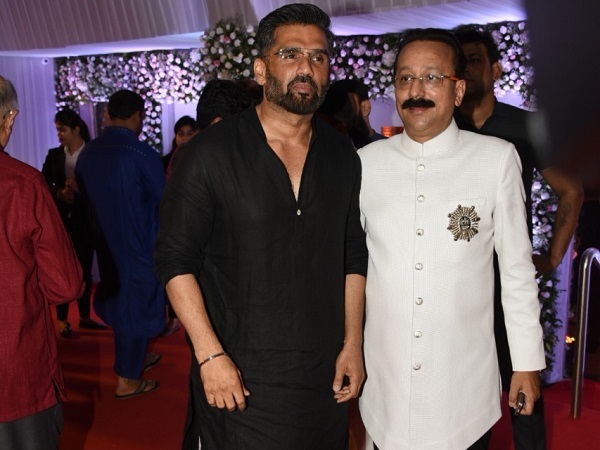 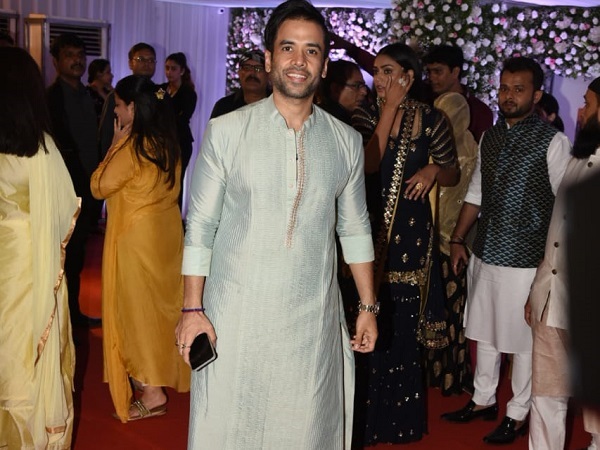 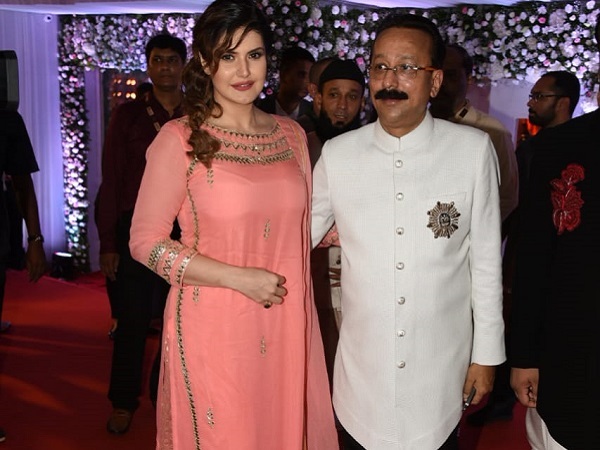 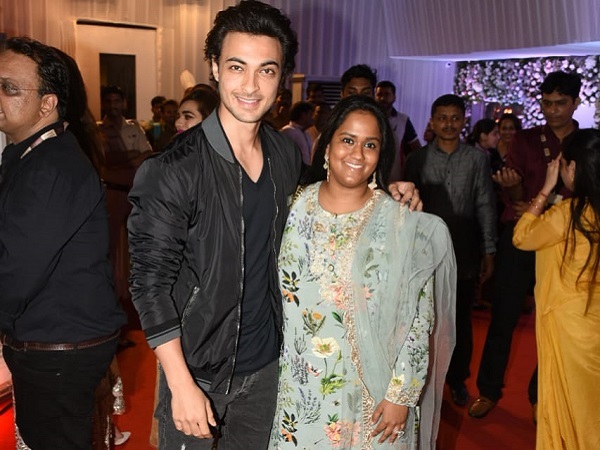 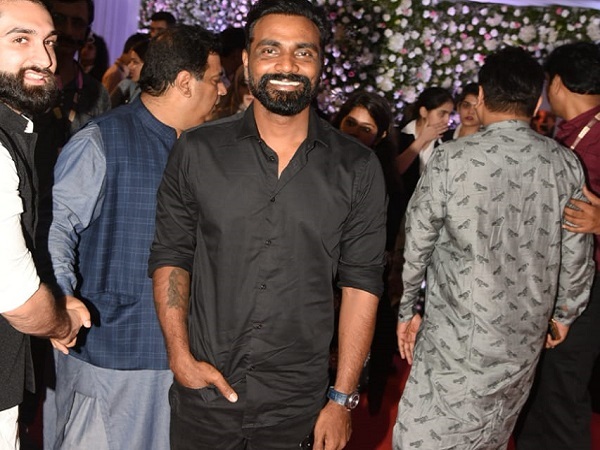 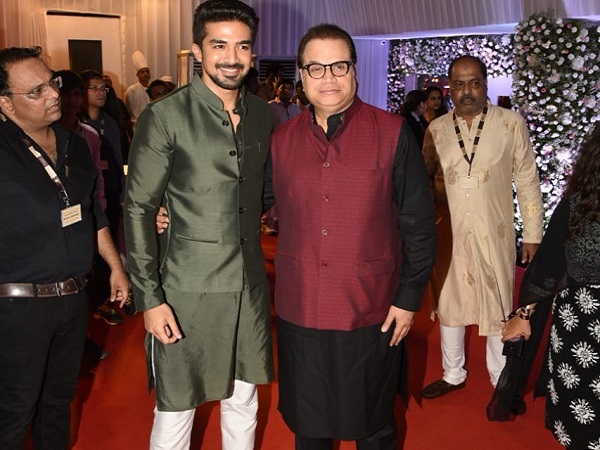 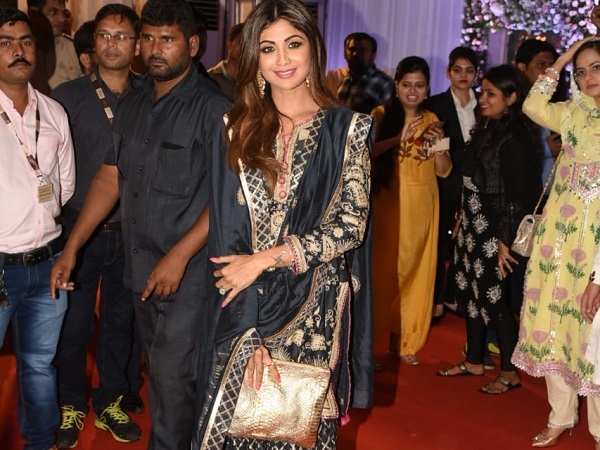 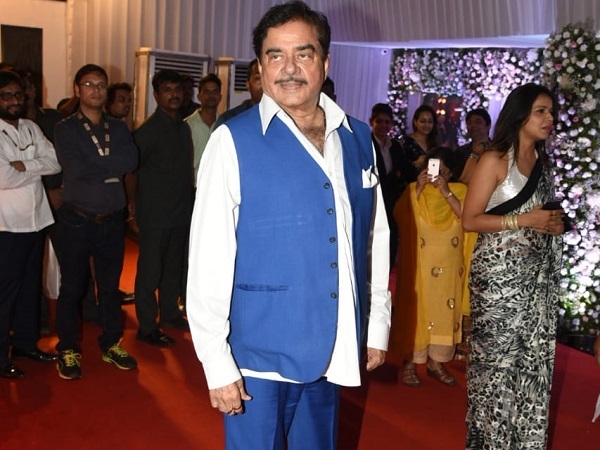 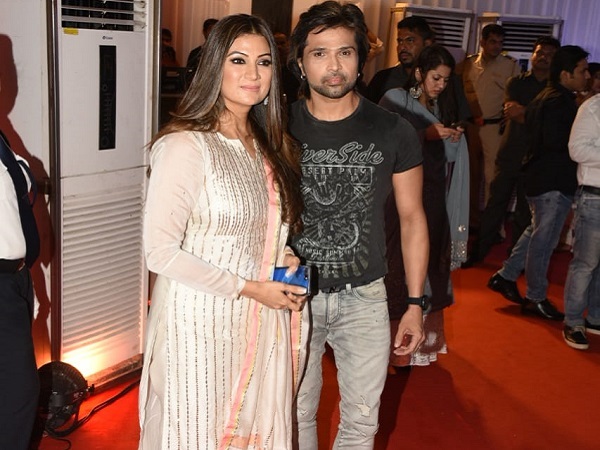